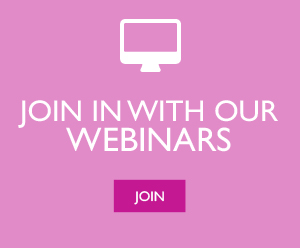 How to Transform AP from Reactive to Proactive

Over the last year or so Hubwoo, a leader in collaborative business networks has been extending its reach outside of its traditional position within Procurement and spend management to encompass accounts payable and the overall end-to-end P2P space. Now in a partnership that's likely to make some people sit up and take note, Hubwoo has announced a new agreement with Microsoft, replacing the existing Microsoft/Ariba/SAP partnership. The bones of the alliance means that the two companies will integrate and jointly market The Business Network for Microsoft Dynamics. The move means that tens of thousands of Microsoft ERP customers will now benefit from a dramatic change in the way they handle and deal with their spend compliance and accounts payable automation.

Taulia, launches a “Million Dollar Guarantee” program for 2013 that promises savings of at least one million dollars from discounts captured within the first year. Taulia's Fortune 500 customers have experienced savings well beyond a million dollars in the first year, allowing the company to be the only provider capable of making such a bold guarantee. The new program will be introduced at the SAP Financials conference in Las Vegas.

When the Model Interoperability Agreement was launched in January by EESPA, many doubted its abilities to achieve its declared aim of interoperability between different networks in any immediately workable timeframe. In fact some cynics thought it was little more than a passing nod in the right direction, or at worst a PR stunt. However, today OB10 and Anachron, a leading e-Biller in Europe, have become the first organisations to use the Agreement, as the basis of a contract to interoperate within the Benelux region.

The Royal Bank of Scotland has announced that it plans to spend £700m on an overhaul of its branches between now and 2016. The bank says the money will be spent on branch refurbishments, faster account opening and simplified mortgage processing.The intention is to also introduce a better complaints handling system and consolidate customer data with analytics to improve overall visibility.

As Red Nose Day celebrates its 25th anniversary today we thought we'd look at how some of those issues are not so far away as you might think. In fact, some of them may be sitting right now within your supply chain.

It's often been said that the best way to ensure a widespread and rapid take up of e-invoicing is to mandate it - that is, make it compulsory. The benefits of using e-invoicing have been long argued and it seems that the US Department of Veterans Affairs (VA) has been convinced. OB10 has announced today that it has finalised actions to mandate electronic invoice submission from suppliers to the VA Financial Services Center (VAFSC). The transition supports the requirements of the Improper Payment Elimination and Recovery Improvement Act signed by President Obama on January 10, 2013. 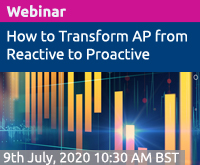 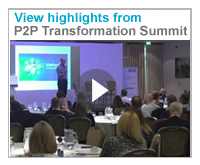 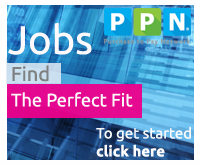