Official figures of the UK believe that the country is on the verge of a potential economic recession. With a 0.2% contraction between April and June, this drop marks the first decrease in six and a half years. And even though this mere 0.2% may seem like an infinitesimal number to worry over, it drives home even harder the fact that 100% spend visibility should play a vital role in your organisation.

Over the past few weeks I have been lucky enough to have been introduced to some inspiring speakers and found the time to read some thought-provoking blogs. It set me thinking about how our company culture is reflected in our communications with our customers, or partners, as we like to think of them.

The arrival of daffodils, snow drops and extreme weather, courtesy of storm Freya, can only mean one thing – yes, the return of spring eWorld! And if spring’s all about new life and new beginnings, last week’s eworld hit the spot beautifully. Breaking away from Westminster’s QE11 Centre for the first time in 7 years, the event moved to the Grand Connaught rooms. I don’t know if it was the sweeping staircase 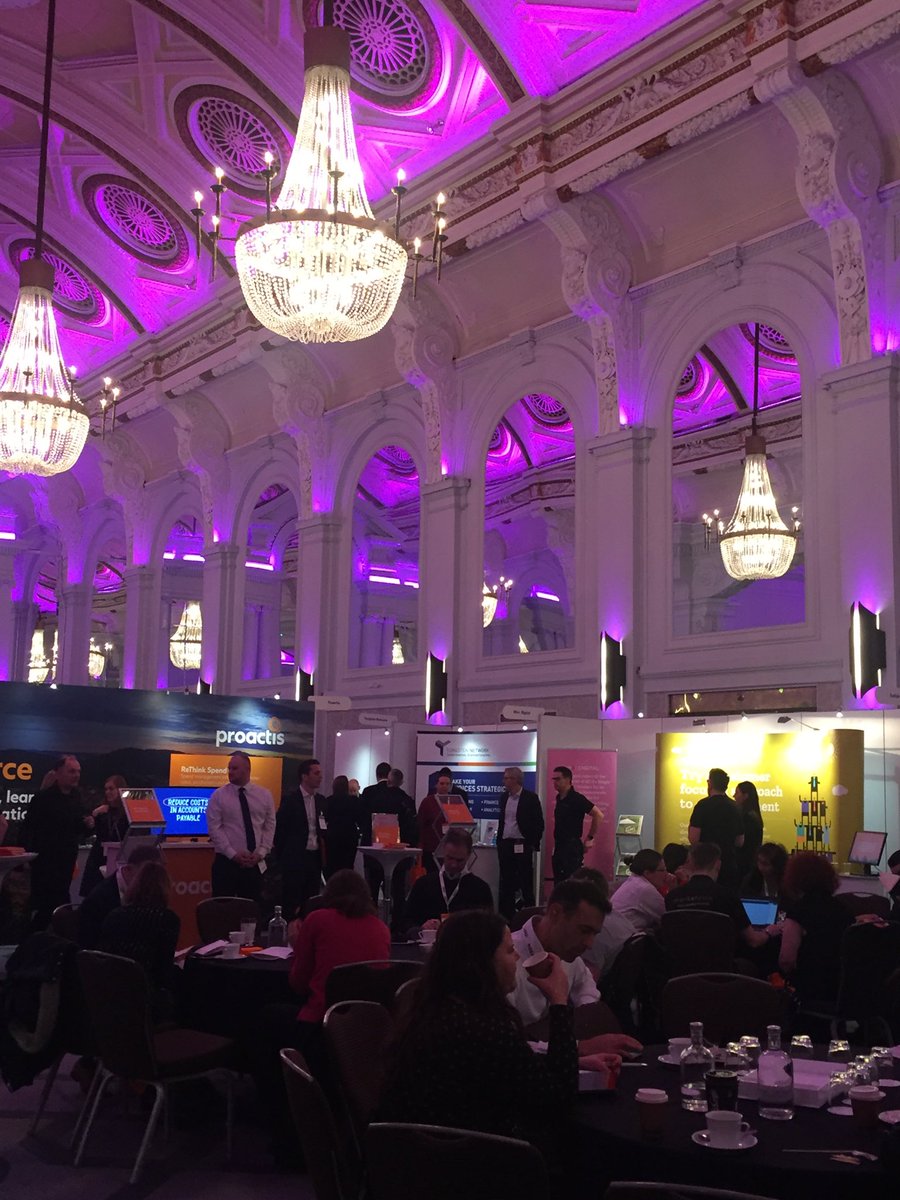 or the beautiful high ceiling, but the room was alive with energy. A good move. And from speaking to attendees and exhibitors, it seems everyone agreed. 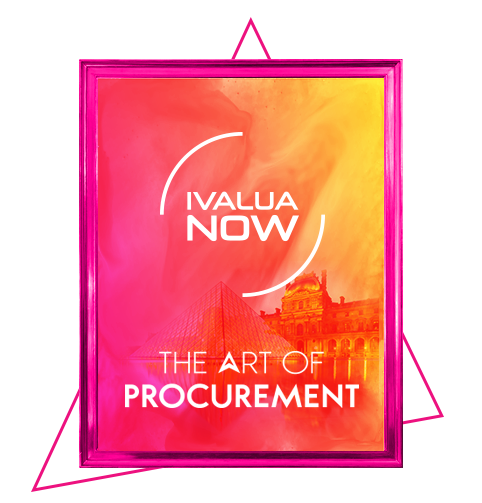 We’re led to believe that there’s a fundamental difference between something that’s art and something that’s science. But what do you call the space in between, where the two world’s meet? It’s a question that you can answer for yourself at Ivalua Now – The Art of Procurement, being held, appropriately enough, at The Louvre, Paris 10th – 12th April. The event is free to attend and aims to attract hundreds of procurement and supply chain professionals to discuss and learn more about the latest industry trends and processes.