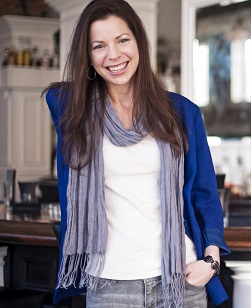 So you’ve invested in automation in your organisation, perhaps you’ve been exploring RPA – maybe even flirted with AI. But have you stopped to think how the tech you’re using influences your behaviour, or how we as humans could and should be influencing the tech? This year, we’re looking forward to hosting Kate O’Neill, CEO KO Insights to our P2P Transformation event on 11th June at The Hurlingham Club, where she will be exploring why it’s imperative that we make a conscious effort to grasp the narrative as we head towards an AI augmented future.

Last month I joined SAP Ariba for their Procurement Summit held at the Worshipful Company of Glaziers, just next to London Bridge. A much-renovated building over the years, but still displaying some fabulous stained glass, most of which was positively glowing in the autumn sunshine. Appropriate too, as their motto translates as “Oh God, give us your light.” And to be honest, without it, the glass on the other side of the room looked dull, lacking in detail, hard to see.

Last year was my first Coupa Inspire and I was surprised to find an event literally bursting at the seams. This year, the event moved to the thrusting modernism of the Intercontinental, next to the O2, overlooking London’s Canary Wharf. A bigger venue all round, and thanks to the vagaries of London transport, I was able to admire their penetration into the UK market as I looked over a sea of around 800 heads. 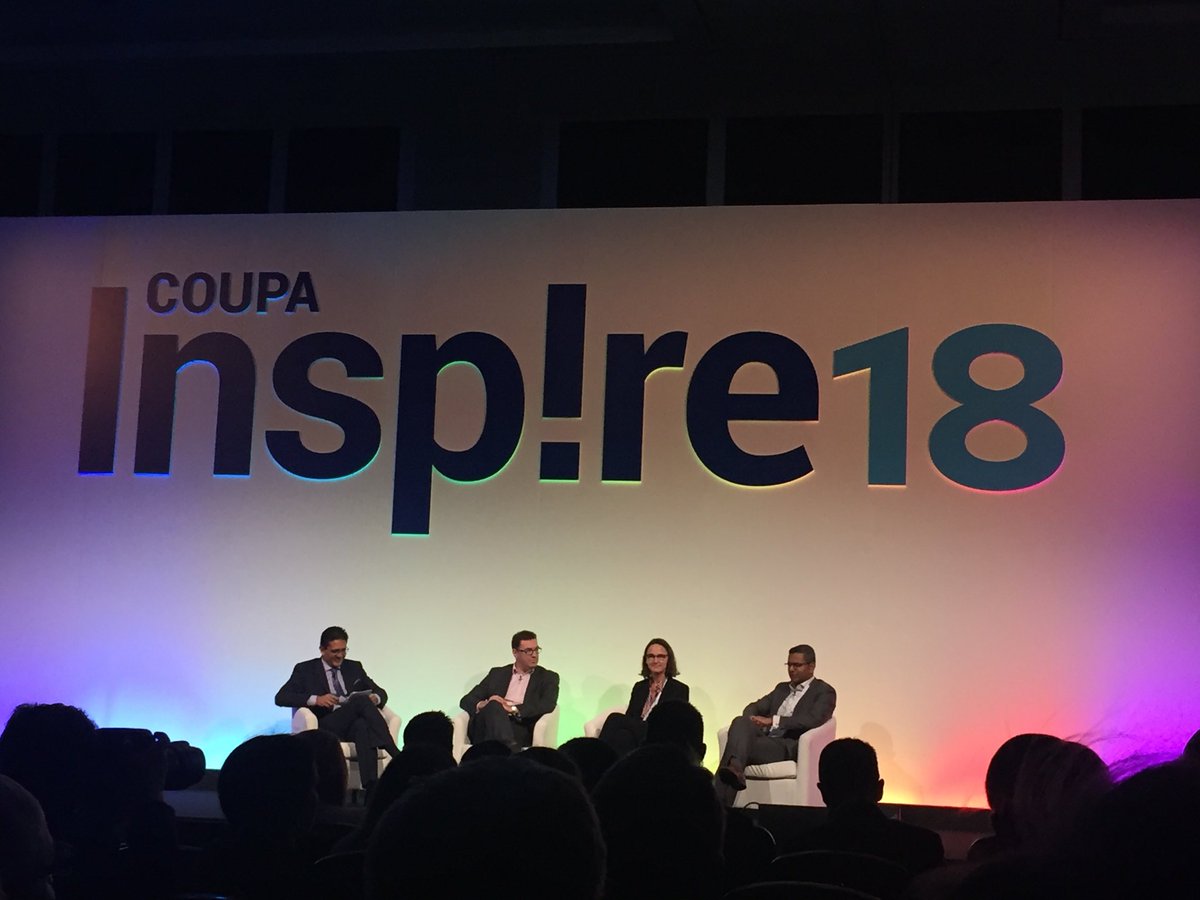 CEO Rob Bernshteyn was first up on the stage and listening to him, I was reminded of the first time I interviewed him back in 2012, and of how far the company has come since then. Now with $850bn under management, Bernshteyn outlined the Coupa vision which is helping to nudge them into a market leading position, by being Comprehensive, Open, User-centric, Prescriptive and Accelerated.Prescriptive and Accelerated (C-O-U-P-A)

It’s the kind of vision which attracts large global brands like Nike, who have achieved an 80% reduction in cycle times and 95% straight through processing since partnering with Coupa. And also Pearson who have lifted their spend compliance from 22% to 85%. Giving global brands that kind of shift into enhanced visibility and efficiency has the capacity to impact the industry more generally. I attended a couple of excellent sessions in the afternoon with the “Sultans of Spend” as well as Airbus, Aon, ISS and a company with the irritatingly young average age of 29, Zalando. We’ll be following up on those sessions later.

Average go-live times of around eight months for large enterprises sounds like a good, realistic figure, and outstrips the experience others I’ve spoken to recently have experienced with different vendors. For mid sized companies, it’s four months, which I think we’d all agree, is not long.

Which is a sobering thought if you consider that four months from now is March, when this country will be facing the biggest disruption and challenge it’s faced in a generation. In other words, Brexit. Sadly, keynote and leading economist and journalist, Robert Peston didn’t offer much by way of good news – but said we were heading into the most uncertain period in our lives. In his view, it’s likely that we’ll be well into the 2020s until living standards get back to where they were before the 2008 crash.

Happily, he does feel that it’s likely that we will agree a Brexit deal, but that whatever shape it takes, it’ll be one that many MPs "detest". But that a No Deal scenario is seriously being discussed, is likely to be something causing business leaders some sleepless nights. With this level of uncertainty, it makes sense that organisations assess where they might be most vulnerable in their supply chains and work force, and try and build in contingency plans where possible.

Brexit is starting to feel like a bit like a morbid fascination, and having queued for a signed copy of Peston’s “WTF” book, I found myself later on the train, turning the pages to see how it would all end. Sometimes it’s easy to forget that this is not all actually a work of fiction. I guess we’ll all have to wait and see!

Event season is well and truly underway and last Wednesday was one I’d been looking forward to at Code Node, London for Baware Connect. Irritating then that the morning started with an unusually busy station and a screen filled with the ominous words “London – Paddington – Cancelled.” But despite the two hour journey to London Waterloo, I didn’t miss too much of the opening keynote, and judging from my vantage point at the back, the failures of Network Rail didn’t seem to have an effect on numbers.