If something’s always been done the same way and it seems to work, the temptation is to keep it that way. Or if change must happen, sometimes it happens wholesale – everything out and start again. But the most successful changes take place by incorporating the best bits from the past and wrapping them into the present and future. Take the Royal Lancaster hotel for instance. Built in 1966 at the height of the swinging 60s by London’s most prolific architect, Richard Seifort, the tower shrieks modernity. But with a nod to the past, the hotel takes its name from nearby Lancaster Gate, so called after the Royal Lancaster line. In fact, the hotel crest is the Tudor rose – a combination of the red rose of Lancaster and the white rose of York. A collaboration if you like.

Which was exactly what was up for discussion at the hotel last Wednesday at French founded Ivalua’s launch into the UK. Fresh to Ivalua, but well known in the industry, Regional Director, Ian Thompson has been brought to the company by GM, Franck Lheureux to grow the business here. And with London now the 6th largest French speaking city, larger in fact than Monpellier, it’s almost a home from home.

But Ivalua’s not a new company by any means. As Franck pointed out, they’ve been in business for  20 years and have over 550 employees. There’s a roughly 50:50 split between the US and Canada and the rest of the world. And with an over 98% customer retention rate – they must be doing something right. 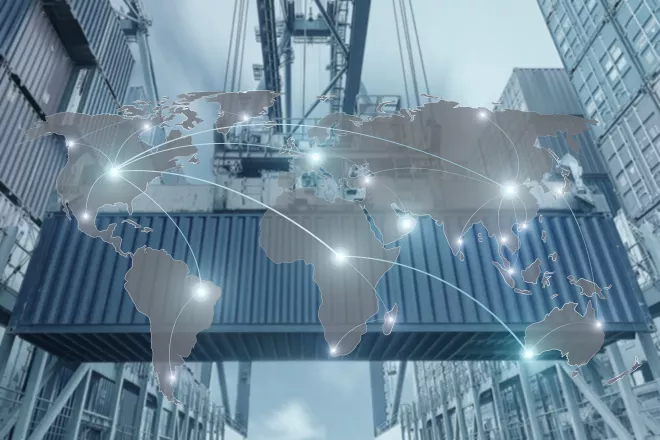 One of the reasons they’ve been getting so much traction online recently probably has a lot to do with attention from Gartner and Forrester. Appearing as a leader across 4 magic quadrants has made the rest of the field sit up and take notice. Maybe not the new kids on the bloc, but as a company with new solution additions across both ends of the “end-to-end”, they’ve been on something of a transformation journey of their own.

And that was something Peter Smith, ex Spend Matters and a former President of CIPS emphasised as being essential for us all. As he pointed out, in a world where the longevity of an S&P 500 company has gone from 67 years to just 15, being able to keep up with change is business critical. Peter gave the example of the milk market. Who would have thought almond milk or soya milk would have been a fridge staple 10 years or even 5 years ago. What do you do if you’re a dairy farmer or an ice cream producer? Every business can be disrupted, and procurement and the corresponding supply chains need to be ready to meet it.

But how? Perhaps it’s easier to start with how not to, and that’s by not focusing purely on cost reduction. If that really is the sole focus of the function, AI will surely take over. But what if we could collaborate to the extent that our suppliers gave us their smartest idea and not our competitors? Great in theory of course, but it must work both ways – suppliers need to be incentivised. To make that work, organisations have to put the effort in with 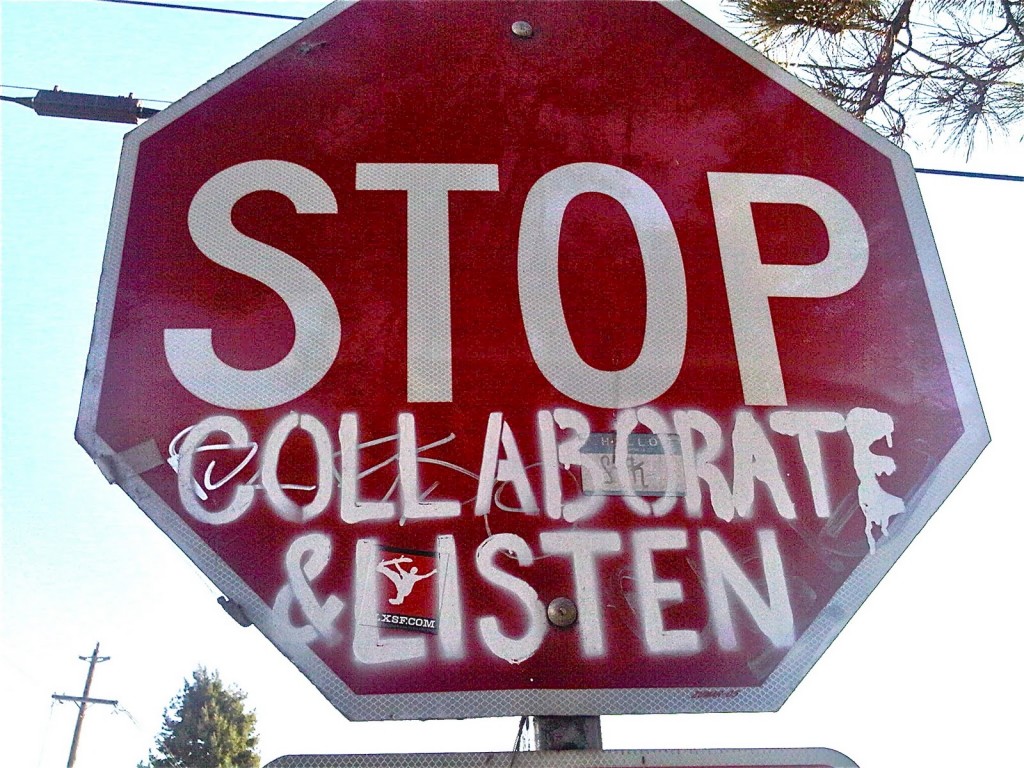 their internal stakeholders. And that’s the bit where the tech can come in. Build the governance and process into your systems so that change can be done at scale.

And it’s no longer just a “nice to have.” Collaboration can have lasting effects on the communities we are connected to. Take Ivalua’s customer, IKEA for example, they emphasised to one supplier that they were willing to pay 6 – 8% more if they could guarantee that the extra spend would go back into the community.

A sprinkling of face masks in evidence on the way back to Paddington station was a reminder that business can be disrupted by something that swipes us out of the blue. It’s our job to make sure that we can balance the complexities of a flexible supply chain that has the capacity to be both extremely local and global at the same time. Technology is part of the answer, but as ever, having the right people with an open and collaborative mindset will be imperative.