Simon Reeve is the instantly recognisable Travel TV Presenter of programmes such as   `Americas', `Tropic of Capricorn', ‘Equator’, ‘Explore’, ‘Places That Don’t Exist’. 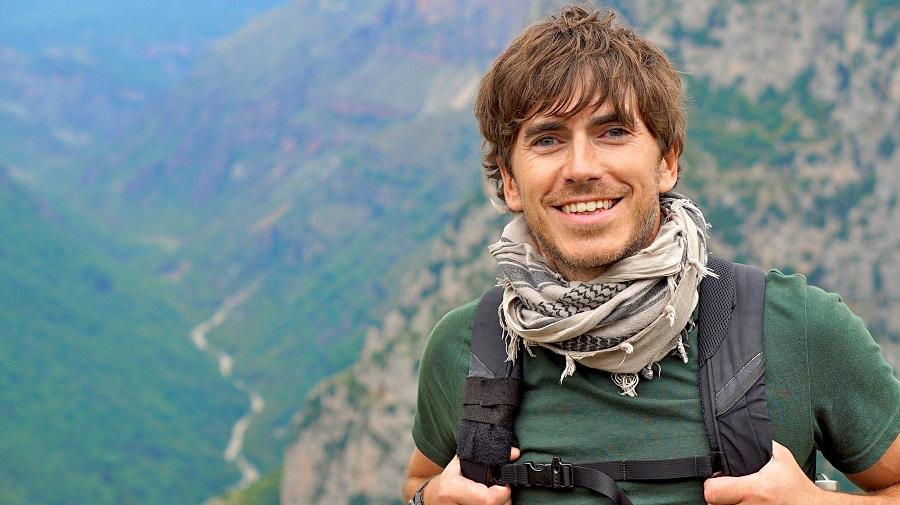 He's an adventurer and bestselling author and TV presenter who has travelled to more than 120 countries making multiple award-winning TV series for the BBC. They include The Americas, Caribbean, Russia, Sacred Rivers, Indian Ocean, Tropic of Cancer, Equator, Tropic of Capricorn, Pilgrimage, Australia (Winner of the British Travel Press Award for Broadcast Travel Programme), and Mediterranean.

He has received a One World Broadcasting Trust Award for "an outstanding contribution to greater world understanding" the prestigious Ness Award from the Royal Geographical Society, the Special Contribution Award at the Travel Media Awards, multiple reader awards for Best and Top TV series from leading travel magazines, and the John Tompkins Natural History Award from the International Moving Image Society, an award “for extraordinary achievements” in the field of natural wildlife and history filmmaking. His books have been in the bestseller lists of both The Sunday Times and The New York Times.

The BBC describes Simon as “British television’s most adventurous traveller”, and after a decade spent making more than 70 programmes Simon has become a familiar face on British TV, well known for his extraordinary foreign journeys. Most of Simon’s documentaries combine travel and adventure with global environmental, wildlife, and conservation issues, and have taken him across jungles, deserts, mountains and oceans, and to some of the most beautiful, dangerous and remote regions of the world.

Simon’s dodged bullets on frontlines, hunted with the Bushmen of the Kalahari, dived with manta rays, seals and sharks, survived malaria, walked through minefields, tracked lions on foot, been taught to fish by the President of Moldova, adopted by former headhunters, and detained for spying by the KGB. 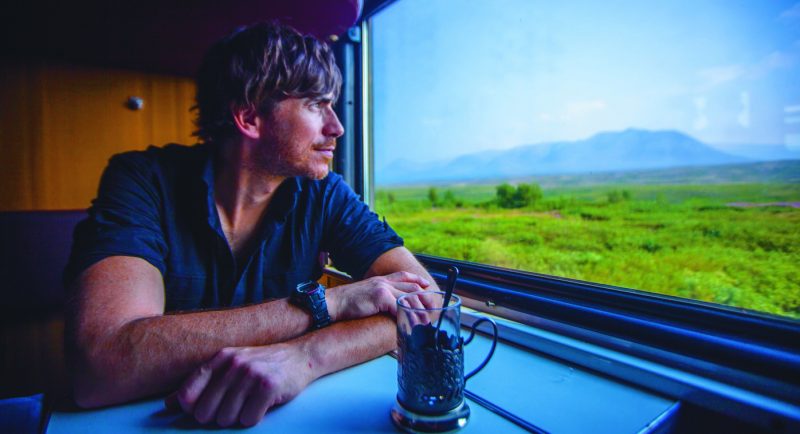 "I’m delighted to say that Simon Reeve is one of the very best event speakers we have ever booked! His appearance was pitch-perfect, combining extraordinary anecdotes with brilliant story-telling. He is both motivating and inspiring,"

Some of our past keynote speakers include: