Daniel Dines the cofounder and CEO of UiPath is interviewed by US Magazine, Forbes ahead of the company’s October product release.

The article follows his journey from leaving Romania to work as a Microsoft programmer to become the First Bot Billionaire and UiPath’s from little-known company to reaching a $7 Billion valuation.

Dines didn’t invent RPA, but he’s positioned himself to dominate it. Two years ago, when European investors valued it at $110 million, UiPath was a little-known company of 150 based in Romania that had just booked less than $5 million in revenue. Today it’s headquartered in a gleaming skyscraper on Park Avenue in Manhattan and employs 3,200 in more than 30 offices around the world. It generated $155 million in revenue last year and expects to double that this year, according to Forbes Magazine September 2019 issue.

In April, Wall Street investors including Wellington Management pumped in $568 million, at a valuation of $7 billion, making Dines, who owns more than 20%, the world’s first bot billionaire. 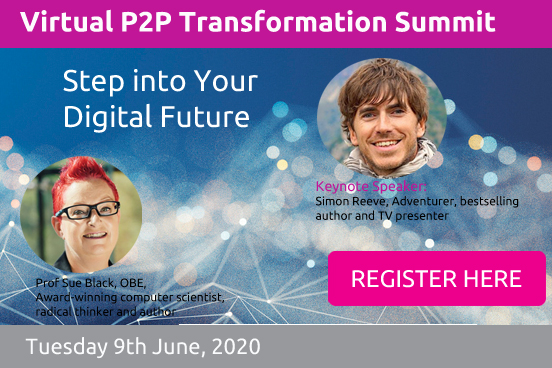