They say things come in threes – but when during the course of one week, that “thing” is fraud – it’s probably time to sit up and take notice. And there are probably two or three factors which may be at play here – 1) fraud is being carried out more frequently than before 2) our methods of catching it are more robust than before, or 3) perhaps organisations are not so prepared as they were to sweep fraud under the carpet in a damage limitation exercise. Most likely it’s a combination of all three.

What has been interesting to note, has been the similarities between each case – and the seemingly simplistic schemes used. Nevertheless, that simplicity can be highly lucrative, with one culprit defrauding the NHS of more than £2m and netting it for himself. And while the detail is sometimes audacious and shocking (ring-bearing owls anyone…?), each case has a common theme at its heart. Every court case heard the words “As a trusted employee…” and often the fraud was perpetrated by employees who were not only just trusted, but had direct, and often unchallenged, access to the accounting system. 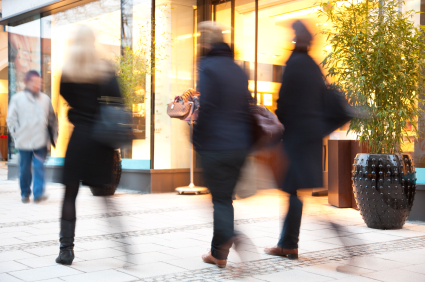 Humans can’t help being humans of course, and in an office environment, that often means placing, and wanting to place, trust in people that we may have worked with for years, and who we feel that we know. However, while the profile of fraudsters remains those who are middle-aged and who have worked for the company for several years – there are signs that that’s beginning to change. In a recent report by KPMG, the number of perpetrators in the 25 – 35 age bracket with significantly less experience in the workplace, has increased by 285% in one year, which represents a staggering increase in this demographic.

So what does this mean? Well, although it pays to be mindful of the most likely candidates, fraudsters can and do come in all shapes and sizes. Organisations need to be on the look-out for tell-tale behaviour certainly, but they also need to make sure their purchase to pay policies and procedures are rigorous and risk-free.

A well-managed master supplier file (MSF) can work as a built in police force for your payables. Managed properly, any changes, inconsistencies or errors will be flagged and monitored. In best-in-class organisations, this is done constantly, on a daily basis – via checking software. In fact, a recent Association of Certified Fraud Examiners (ACFE) study points out that companies who use proactive data monitoring experience losses 60% smaller and 50% shorter in duration than those which don’t. But of course, like anything – the solution you use is only as good as the parameters which are set for it to work within, so organisations have to ensure that the processes around master supplier file management are sound.

In a well-managed organisation, it shouldn’t be so easy to manipulate supplier details and invoices which can ultimately lead to pilfered funds. However, in so many cases from SMEs to large Enterprises, that’s exactly how it’s done. And let’s face it, if you’re an individual with your fingers on the pulse of millions of pounds of cash each day, syphoning some off for yourself is a fairly easy thing to do. Of course, it's not something which would normally cross anyone's mind - but for an unethical individual – then that’s a temptation which will sometimes prove too hard to resist. Your organisation has to be robust enough to counter any attempts if and when they occur. 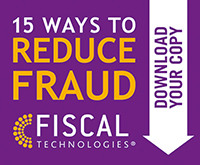